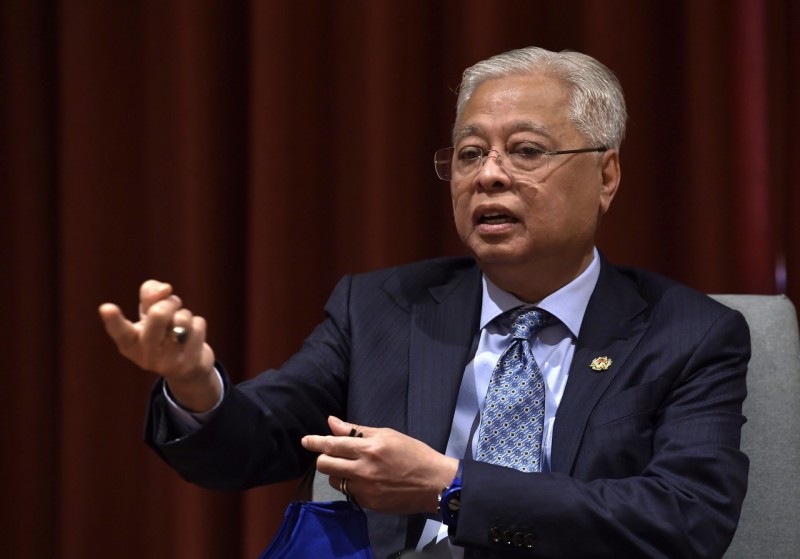 PUTRAJAYA: The regulation of the halal economy in the country can be consolidated with the establishment of a shariah compliance commission, Prime Minister Ismail Sabri Yaakob said today.

In his keynote address at the Tun Abdullah Ahmad Badawi Lecture here, Ismail said the existing regulatory proposal is limited with the Islamic financial sector coming under Bank Negara Malaysia (BNM) and the Securities Commission (SC), while the Islamic Development Department (Jakim) regulates the halal industry.

“As such, more comprehensive regulations can be consolidated with the establishment of a shariah compliance commission.

“I urge that this recommendation be given due attention so that the aspiration to make Malaysia the main reference model in the field of halal economy can be realised,” he said.

Ismail said the role and contribution of the local halal economy to the national economy could be improved further to be more significant.

“Based on the Global Islamic Economy Report (2016/2017 to 2020/2021), Malaysia ranks first in terms of the global Islamic economic indicator score. In fact, Malaysia was top in the Islamic financial sector.

“However, there is still room for improvement in six other sectors, namely halal food, tourism, fashion, cosmetics and pharmaceuticals, media, and recreation,” he said.

According to Ismail, the halal economy was seen to be mainly covering and developing around the financial and food sectors, and so this justifies the need to focus and redress other aspects of the halal economy.

Ismail said, as such, a Halal Economy Master Plan should be pursued and undertaken by stakeholders to empower the halal economy, and that this could be accomplished by enhancing its role in the various halal economy sectors.

He added that the halal economy combines elements of religious needs in business by emphasising human relations based on brotherhood and equality, while all the resources on the earth are fully controlled and owned by Allah.

“That is why I believe the halal economy must be promoted as one of the competitive systems and contributors to the national economy.

“In addition, the halal product market should also be expanded to non-Muslim countries,” he said.

At the event, Ismail also launched the Halal Economy Endowment Fund established by the Legacy and Hadahri Global Foundation in collaboration with UKM’s economics and management faculty, with an initial fund of RM1 million.

“The main objective of the endowment fund is to develop leadership in research and education in halal economics. This covers the fields of science and technology, and the humanities.

“I welcome the establishment of the Halal Economy Endowment Fund and hope that this effort will strengthen academic and intellectual activities in the field so that Malaysia can lead the halal economy agenda at the tertiary level,” he said.