Minister: 100,000 jobs set to be created through drone industry 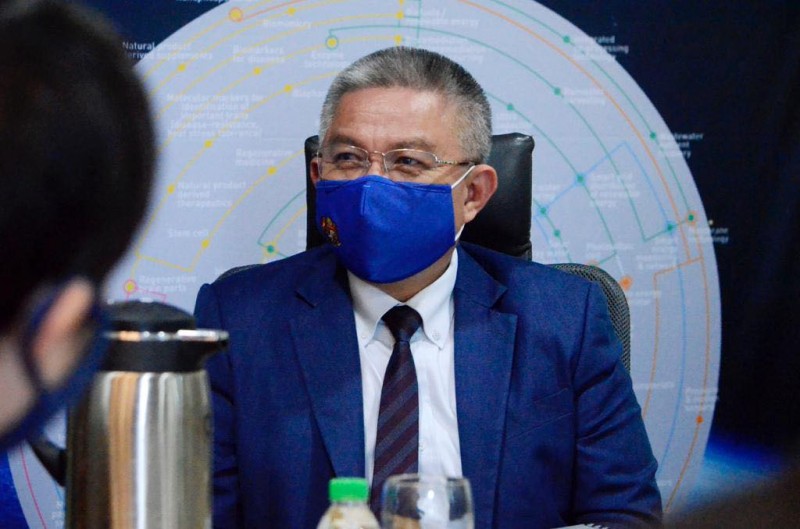 KUALA LUMPUR, April 28 — The government is targeting to create 100,000 employment opportunities through the drone industry in Malaysia worth RM50 billion in the Gross Domestic Product (GDP) by 2030, said Minister of Science, Technology and Innovation Datuk Seri Dr Adham Baba.

He explained that it is aimed at developing five DroneTech champions of international standards, besides placing Malaysia among the top-10 countries worldwide in drone preparedness (regulation) and drone usage (market) by 2030.

Dr Adham said discussions were actively being held with the Transport Ministry, International Trade and Industry Ministry as well as other bodies involved in the aviation sector, including the Civil Aviation Authority of Malaysia (CAAM) and Department of Survey and Mapping Malaysia (JUPEM).

The discussions were on efforts to improve the drone flight permit application process, whether for recreational, industrial or other purposes.

So far, over 200 drone technology companies have been identified in Malaysia.

Meanwhile, Dr Adham said 25 drone technology applications had been approved in four Sandbox Environments over the past 18 months through the National Technology and Innovation Sandbox (NTIS), which is led by Mosti and managed by MRANTI.

According to him, the companies involved received support in terms of financing for commercialisation, regulatory assistance and market development in the agriculture, forestry, smart cities and transportation sectors.

“Through several of these sandbox sites, drones will undergo stress testing in actual environment settings for harvesting, warehousing and many more activities,” he said.

In addition, the Living Labs provided at the MRANTI Park offer integrated 4IR facilities, including MakersLab; Drone Excellence Centre; 5G Development Centre; Bioscience Technology and Healthcare, which are being actively developed until 2025.

Previously, Mosti had announced plans to introduce the drone industry and technology in the Science, Technology and Innovation (STI) syllabus to produce more industry players in the future, apart from targeting to produce 1,000 drone pilots this year.