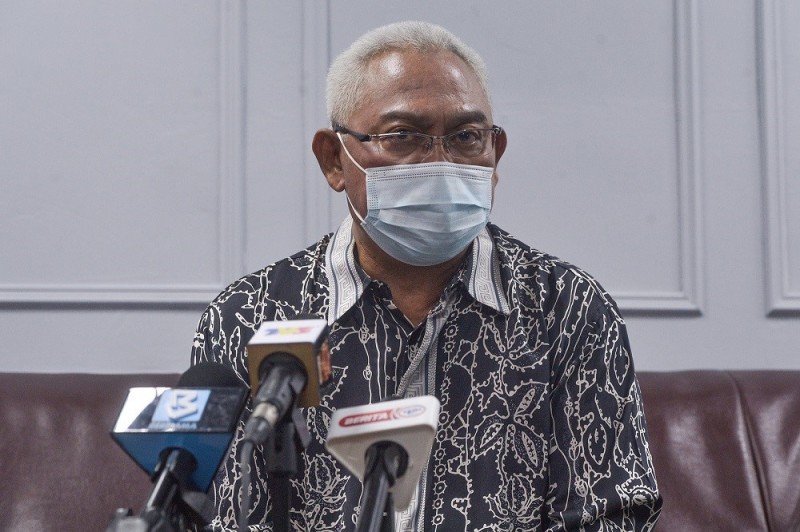 Its Minister, Tan Sri Noh Omar said the collection centres could also prompt the co-operatives involved to provide their own marketing space.

“For example, Makmur Co-operative, with 50,000 chickens has succeeded in setting up contract farming with its members and the price of a chicken is RM5,” he said.

He was speaking to reporters after launching the Malaysian Entrepreneur and Family Co-operative Programme at the service centre hall, Jelebu UMNO Division Complex in Simpang Pertang here today.

To date, he said over 3,200 co-operatives were conducting businesses in the livestock and agricultural sectors.

Meanwhile, Noh also clarified on the issue of minimum wage raised by the Malaysian Trade Union Congress (MTUC) over his statement recently.

He said the statement on the postponement of the implementation of minimum wage by his ministry only involved the micro-entrepreneurs and not small and medium enterprises (SME).

“There is a misunderstanding here, I mean only the micro-entrepreneurs, namely, those obtaining an annual income of under RM300,000 and having less than five workers.

“When I mentioned these micro-entrepreneurs, they have nothing to do with MTUC,” he said.

“The incomes of the micro-traders are not that much if they trade only from stalls and they will not be able to afford to pay the minimum wage of RM1,500.

“We only want to safeguard the micro-entrepreneurs because they are also impacted by the movement control order (MCO),” he said.

Prior to this, the media reported MTUC secretary-general Kamarul Baharin Mansor as saying that Noh should not have interfered by announcing a postponement of the implementation of the new minimum wage on micro, small and medium enterprises.