Malaysia secured RM193.7bil in investments from Jan-Sept this year 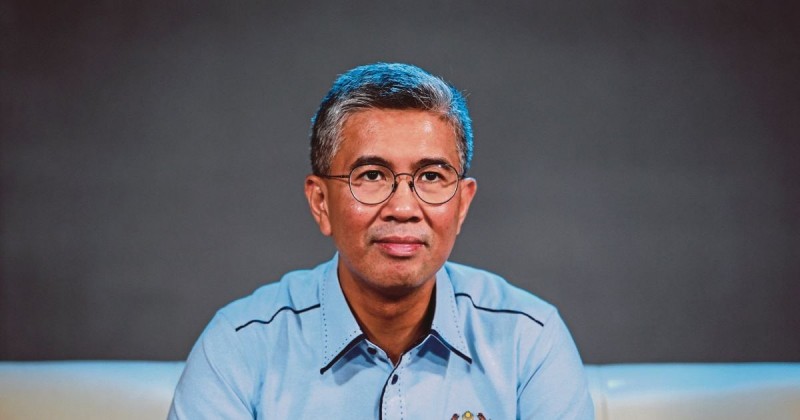 KUALA LUMPUR: Malaysia has attracted RM193.7 billion worth of approved investments in the services, manufacturing and primary sectors involving 2,786 projects from January to September 2022.

According to the Malaysian Investment Development Authority (MIDA), this was a 2.5 per cent increase as compared to the RM188.9 billion investments approved in the same period last year.

The investments were expected to create 98,414 job opportunities in the country.

International Trade and Industry Minister Tengku Datuk Seri Zafrul Tengku Abdul Aziz said Malaysia's success in attracting the investments was a testament of its established standing as a gateway to Asean and an investment destination of choice in Asia.

"Moving forward, MITI and its agencies will ensure that new investment opportunities will also build the appropriate capacity and talent base in targeted industries to develop the nation's economy in a sustainable manner," he said in a statement.

Foreign direct investment (FDI) remained the major contributor, at 67.5 per cent or RM130.7 billion, up 15 per cent compared to the same period in 2021.

The services sector assumed a significant role towards driving the country's economic recovery, accounting for 58.5 per cent of total approved investments with RM113.3 billion.

This was a significant increase as compared to the RM70.4 billion investments approved for the sector in the same period last year.

Foreign investments made up the most significant portion, recording RM69 billion or 60.9 per cent of the total approved investments for the services sector, while the remaining 39.1 per cent or RM44.3 billion were from domestic sources.

The information and communications sub-sector dominated the services sector, with approved investments valued at RM69.2 billion or 61.1 per cent.

From the total approved investments of this sub-sector, five Information and Communication Technology (ICT) services which includes data centre and cloud computing services were approved with investments totalling RM60.7 billion.

Total approved investments for the manufacturing sector came in at RM64.9 billion or 33.5 per cent

Of the total, investments for expansion and diversification projects showed positive development with an increase of 51 per cent, totalling RM40.2 billion.

"Malaysia offers companies what they need to succeed in the international marketplace by capitalising on its strategic location of the Straits of Malacca, comprehensive industrial ecosystem, dotted with abundant natural resources, and having a young, talented and vibrant population.

"The government is working aggressively to attract more high-quality, high-impact, capital-intensive projects in the manufacturing and services sectors," he said.