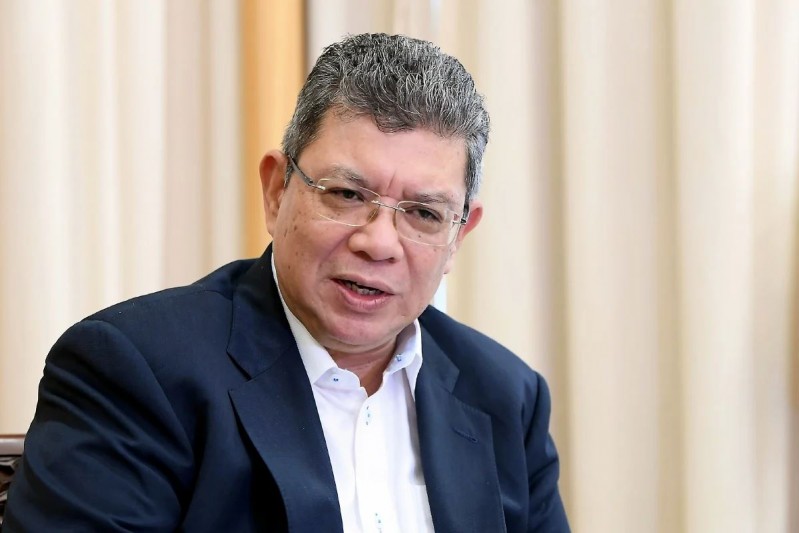 Saifuddin also said that emphasis must also be placed on ensuring that the youths continue to be the drivers of technology so that Asean can harness their true potential.

“The digital economy is the way forward. The strength of Asean lies in its population, which is a huge market of more than 500 million citizens.

“We must encourage, empower and motivate the youth to play a greater role in Asean Economic Community (AEC), as they have the opportunity to turn Asean into a digital community and to ensure the success of the AEC,” he said while speaking at the “Youths’ Perspective on the AEC” webinar organised by Institute for Democracy and Economic Affairs today.

Commenting further, Saifuddin said the AEC still faces many key issues and the current intra-Asean trade is still very low, and much work needs to be done to improve and strengthen it.

He noted that the Asean region faces connectivity issues, both in terms of land and geographical connectivity, as well as telecommunication.

He pointed out that in telecommunication, there is a limitation in terms of mastery and creativity.

Meanwhile, the minister also said the Asean architecture and culture must give importance to democracy, and the countries must work on democratisation as it will open windows for businesses and the youths, as means of empowering them.

On that note, Saifuddin stressed that as technology is inevitable, the Asean region must also support and work towards the current digital economy with a different ecosystem.

He said work culture in a digital economy, for instance, has evolved and is less structured and it is now an ecosystem of part-timers and professional freelancers.

According to experts, the youths play a pivotal role in shaping the AEC’s pillars to support further economic development for the Asean region.

In September 2021, the members of the Asean Ministerial Meeting on Youth had launched a publication on “Understanding How Young People See Asean: Awareness, Values and Identity”.

The publication includes a survey which found that in general Asean youths think positively about the region.

The survey also revealed that young workers in Asean have been particularly hard hit by the pandemic as youth employment losses were at 6.2% compared to 2.8% for adults, driving youth into either unemployment or inactivity.

This is also reflected in the increased share of youth not in employment, education or training between 2019 and 2020 in large parts of the Asean region.

Additionally, the survey highlighted that on top of worsened vulnerabilities, the Covid-19 crisis added complications of disrupted education and training pathways due to movement restrictions and school closures.

It said the quality of education, for instance, was impacted by school closures which directly affected more than 152 million students in SEA since 2020.

The survey also found that there was a disparity in access to education due to the differences in digital transformation among Asean member states.

“It should be noted that younger students tend to be more vulnerable as they lose their fundamental learning skills such as literacy and numeracy,” the report noted.